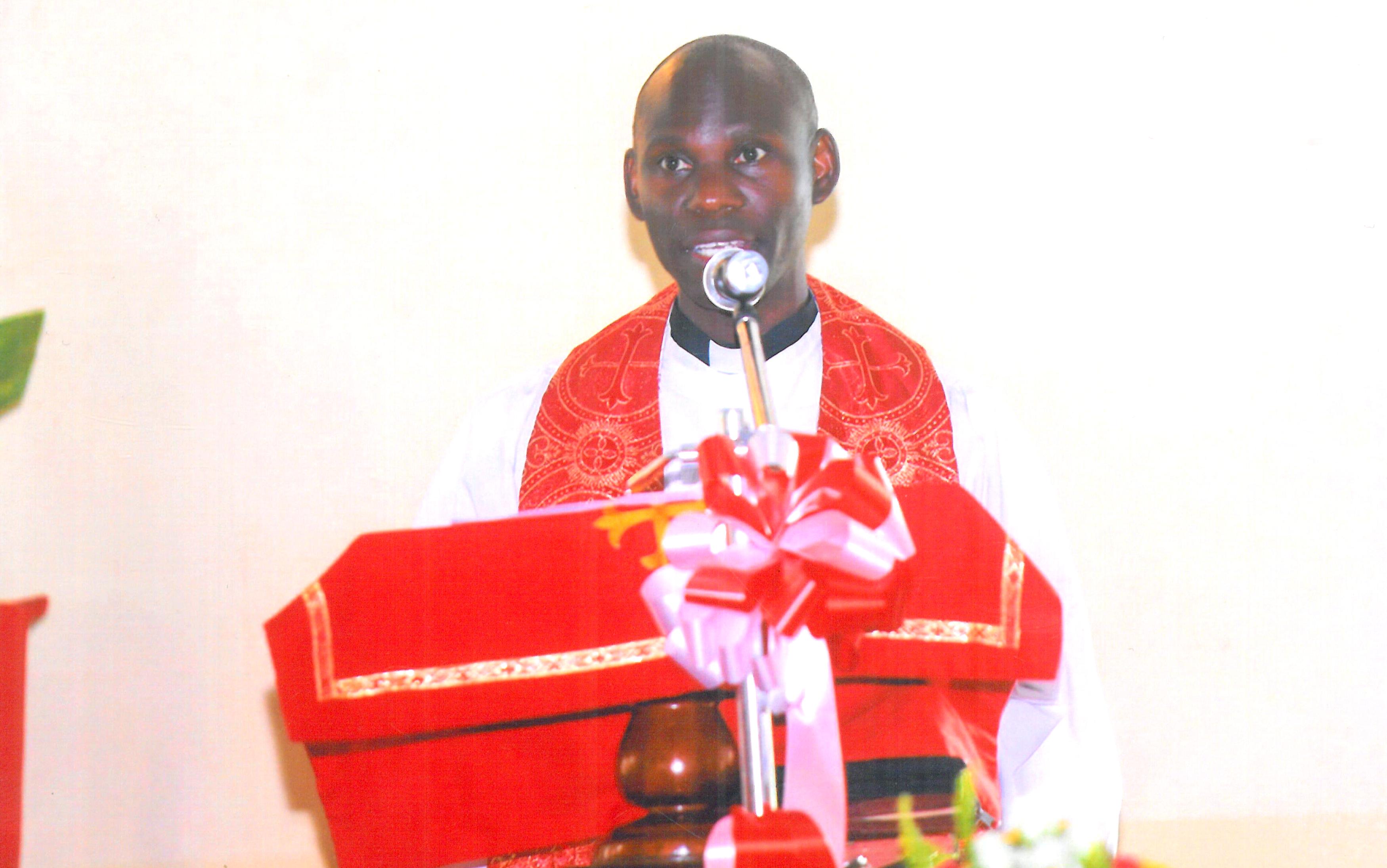 You are most welcome for today’s service in the most precious name of Jesus Christ. Today we will focus on the Independence of Uganda, the need to be independent and end of suffering of all sorts in our lives.

Before the British colonised Uganda formally in 1894, there were independent states / tribes which functioned differently politically, economically and socially, like Buganda, Toro, Ankole, Busoga, Teso, Acholi, and Kigezi among others. With the British in power, they tried to bring closer the above states into one state, Uganda and this was formally constituted on 9th October 1962. This is what makes Uganda a heterogeneous nation with its own merits & demerits.

Sir Edward Mutesa (II) was the first president of independent Uganda with Dr. Apollo Milton Obote as Prime Minister with executive powers. In 1967, Dr.Obote spearheaded a new constitution that established the Republic of Uganda, ended Kingdoms and He became the president of Uganda till 1971 when Gen.  Amin Dada through a military coup over threw Obote’s government and became the 3rd president of Uganda. In 1979, Prof Yusuf Lule ended Amin’s regime and became the 4th president of Uganda. After 68 days of his presidency, He was replaced by QC Binayisa Godfrey as the 5th president till Hon. Paul Mwanga replaced him in 1980 as the 6th head of state / military commission and organised the 1980 elections that brought back Obote (II) for second time as president. Gen Tito Okello replaced Dr.Obote in 1985 through a war to become the 7th president and was eventually replaced by Gen. Yoweri Museveni as the 8th president in 1986 till today. Congratulations to all Ugandans upon reaching 56years of Independence and the question to ponder is how far are we independent as individuals or church or the nation?

Why do Christians continue to suffer?

Our second insight today is why do we suffer, in other words living uncomfortable life in an independent country while Christians yet the grace of God is sufficient? The following explanations may help;

In conclusion, suffering while Christians is inevitable due to sin, devil and the world. So we should reflect on our lives & decision so far  made in order to seek God’s guidance in addressing them so as to end or reduce suffering like the lost son (Luke 15:17), & the Blind man (John 9:11). Most importantly we should receive & be filled with the Holy Spirit and bear His fruits: Love, Joy, Peace, Patience, Kindness, Goodness, Faithfulness, Gentleness, and Self-control. Galatians 5:22-23

:” FOR GOD HAS NOT GIVEN US A SPIRIT OF FEAR AND TIMIDITY BUT POWER ,LOVE AND SELF-CONTROL : 2Timothy 1:1-7.

FAMILY AS A ROLE MODEL IN STEWARDSHIP: CHILDREN